I helped to start a concept of sharing across our large (at the time) 30 person or so design & development team (it’s now grown to close to 60). As our team evolved, it was becoming more and more difficult to stay connected. What we found useful in smaller sessions were leaders of projects or initiatives sharing what they’d done or something cool they’d found. So we took that concept and pushed it further.

Design talks is a concept for designers, developers, UX ops folks, or managers to share lighting-style talks to our full team that helped to spur creativity, show what you were working on, gain insight across the team, or just be an opportunity to meet someone that you rarely connect with.

The idea became a quarterly series where volunteers would share. The sessions became invaluable. New team members would present slides on who they were, about their family, what they liked to do, what type of team member they are, etc. It created connections across the team, allowing team members to show off what they are passionate about.

“Design” in its name helped others understand that design is more than just what something looks like. It’s how it functions, why it’s important, what users thought about it, etc.

I highly encourage anyone that’s on a large team to set up a regular “Design Talks” series to help your team stay connected.

< Back to all work

Because I didn't do all of this shit myself

Design systems and enablement Sometimes being a designer means making sure others have what they need to design. That could be a designer, a developer, a strategist, among others. Every stage of the process needs design, whether its someone considering a possible future strategy or a designer creating a pixel-perfect component for their experience. For […] 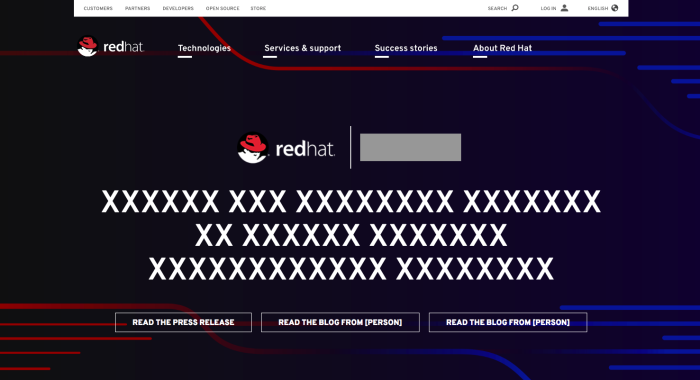 A call on a Sunday

Design without context I got a call on a Sunday from my bosses boss. So I knew something big was happening. It wasn’t the first time I had a call like this, but it was normally less hush hush, and revolved around something like a new product release or a partnership. But this time it […]

Mapping complex experiences I’ve recently learned how user journey maps can help understand user flows and problems as a designer. But I think the bigger benefit is using those maps to have a conversation with others involved in the project to bring everyone to the same understanding. NN/G has a great course on user journey […]